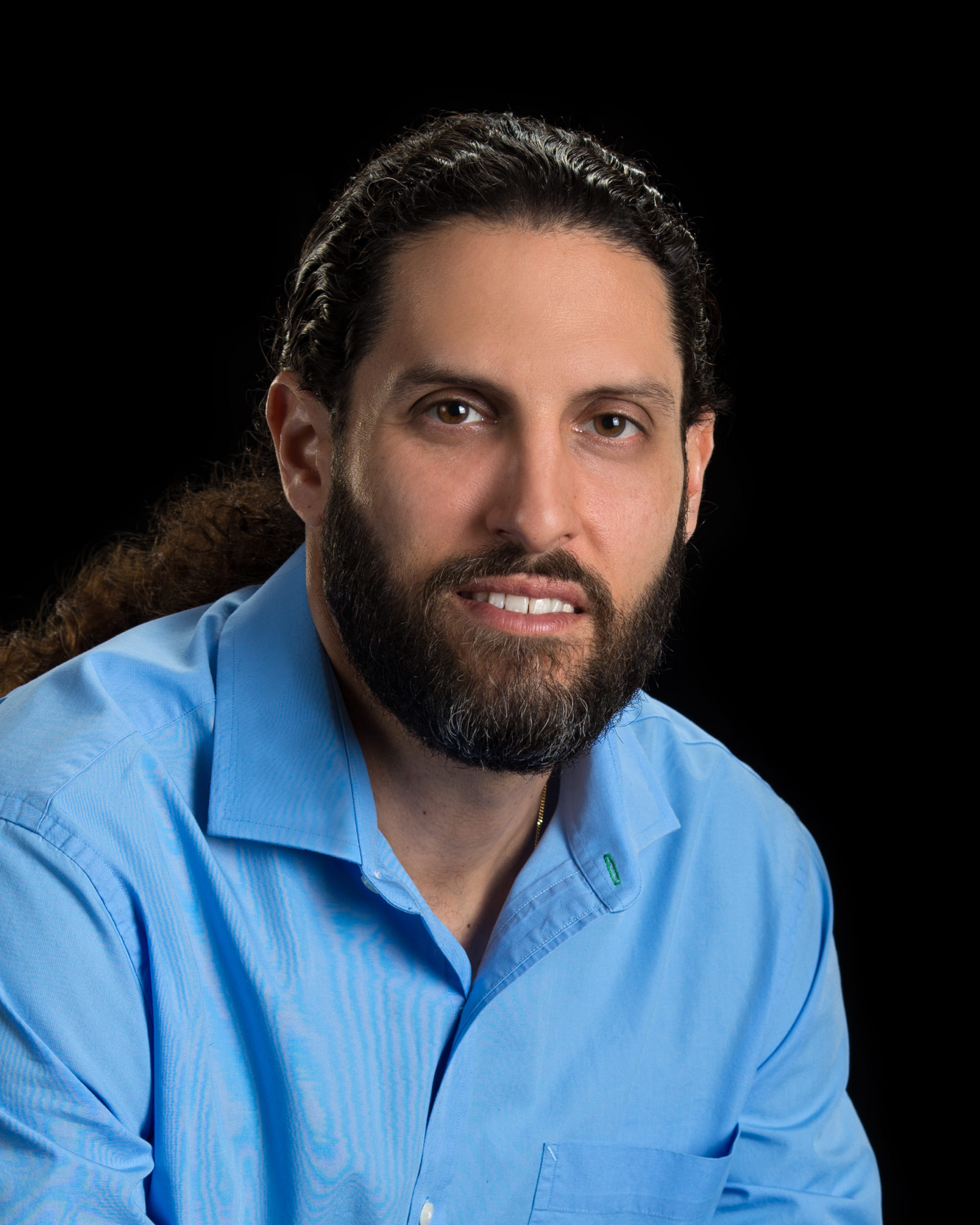 George A. Melendez, Esq., is an alumni of Tampa’s Jesuit High school, attended law school at Nova South Eastern University, Shepard Broad Law Center. Prior to pursuing his law degree, Mr. Melendez received his bachelors degree in fine arts from Furman University in Greenville South Carolina. After college Mr. Melendez developed his interest in the law while working as a volunteer Guardian Ad Litem for four years advocating for children caught in dependency court and subject to allegations of abuse and neglect.

While Mr. Melendez attended law school he took advantage of Nova’s respected clerkship in Environmental law where he worked directly under Richard Grosso, Esq. and fought to save the critically endangered ecosystems of the everglades and South Florida.

Upon receiving his Juris Doctorate or his law degree, Mr. Melendez began his legal career as a law clerk for a very well respected Tampa criminal defense appellate attorney. After this experience, Mr. Melendez worked under a seasoned and respected local probate and estate planning attorney in Hyde Park. Having gained a basic understanding of both litigation and transactional law, Mr. Melendez pursued his direction as a criminal defense attorney at the office of the Public Defender in New Port Richey, Pasco County, Florida. At the Public Defender’s office Mr. Melendez defended those charged with misdemeanors, including batteries and DUI’s, felonies and capital felony charges including sex crimes.

After life as a Public Defender Mr. Melendez ventured from being a government attorney to entering the private world of civil litigation where he began practicing in areas such as Family and Domestic Relations Law, Dependency Law, Civil Litigation, Land Lord Tenant, Juvenile Law in addition to Criminal Defense and Juvenile Delinquency. Mr. Melendez proudly created the Melendez Law Office in 2010 and continues to practice in all of the above areas of law.